In March (8-11) the Global Cinema Film Festival of Boston in Massachusetts showed it in the short film section.

The festival had films competing in categories in 2018. It was the organizers’ aim to bring international attention through the festival to creators of independent films dealing with deep, human fates.

A few days after that,  during the three-day Tallahassee Film Festival  in Florida (March 23-25) films from all over the world were shown alongside Dialogue, among which were Ádám Fillenz’s Inconvenient Comfort (made in Holland), as well as the Swedish horror film “A Swedish Classic”, which enjoyed great success at this year’s Friss Hús Festival .

After the above mentioned Athens International Film + Video Festival, in April Dialogue continued its travels, this time to the Sacramento International Film Festival in California. At the end of the month (April 21 to 29) alongside quality professional programs, the film study was shown in the “World’s Greatest Shorts” category. This year, the Hungarian film was shown alongside several American, Chinese, and French films, and an Irish film. 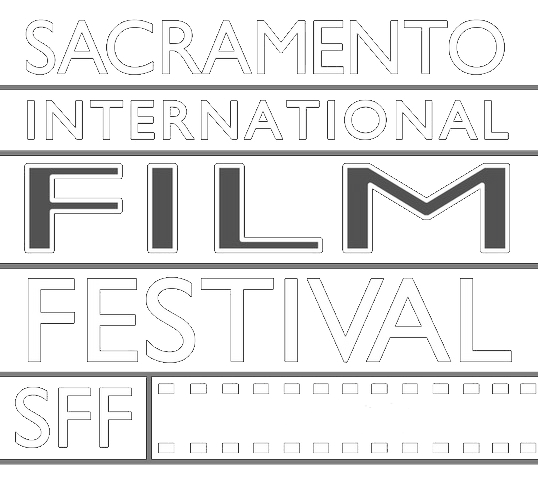