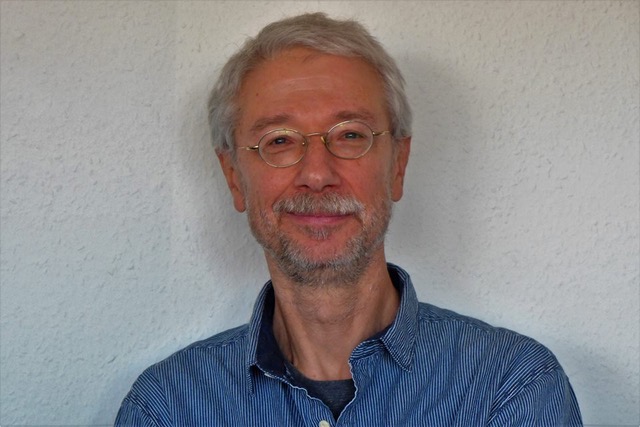 The Sources2 series of workshops, which a Hungarian film project also took part in, has ended.

Fabricius worked on his developing screenplay together with internationally renowned writers and directors at the closing event of the screenplay development program supported by the Sources2 Creative Europe / MEDIA program.

Leader of the team and project mentor was Miguel Machalski, Buenos Aires-born screenwriter and teacher. He has been working since 1995 as a development and creative consultant on projects from all parts of the world, running scriptwriting workshops in Europe, Asia, Latin America, the Middle East and Africa – though his track record as a script analyst also includes major studio films such as Clint Eastwood’s MILLION DOLLAR BABY, Alejandro Amenábar’s THE SEA INSIDE, David Cronenberg’s SPIDER and Ingmar Bergman’s SARABAND. He is an advisor on several MEDIA-supported programmes and has published two books on screenwriting, while three of his own scripts have been produced.