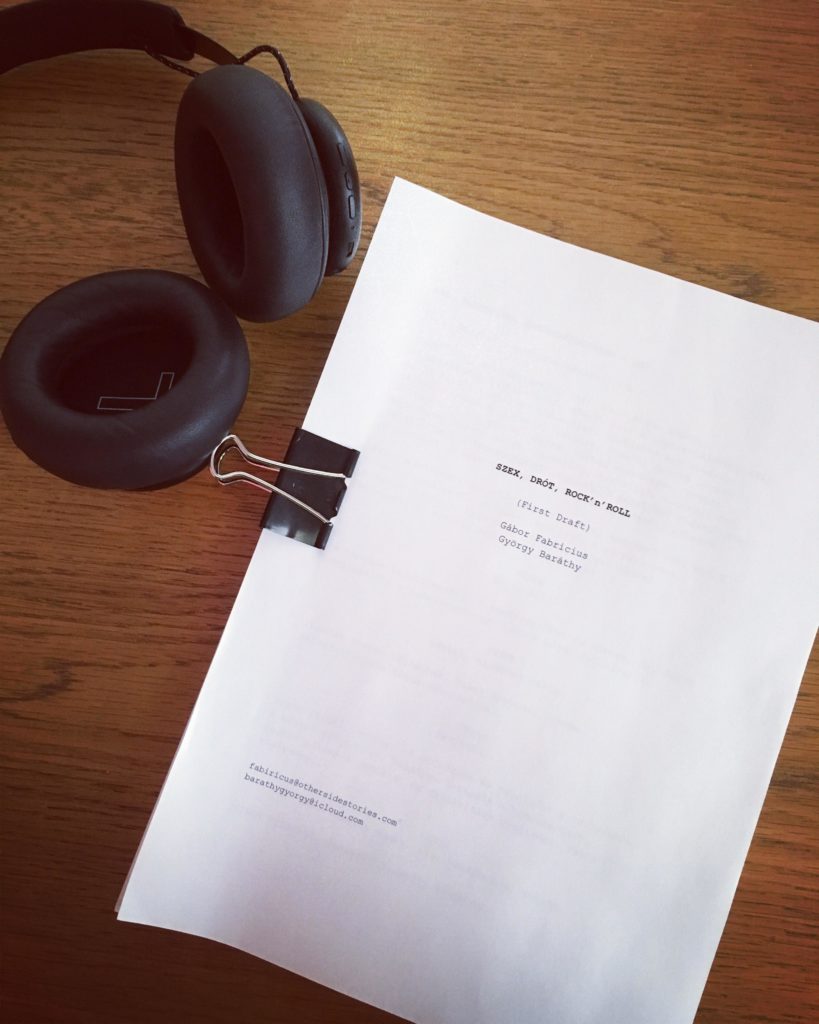 The Decision Committee of the Hungarian National Film Fund decided on January 11 to support development of the Szex, Drót, Rock’n Roll film project in the amount of 1.5 million forints. According to the decision, Gábor Fabricius and his co-writer, György Baráthy must complete the first version of the script by June. In addition to providing financial support, the Script Development Department, headed by Bálint Hegedűs, aids in the film’s development through medical consulting.

The film project is being done under the direction of FocusFox and Otherside Stories.