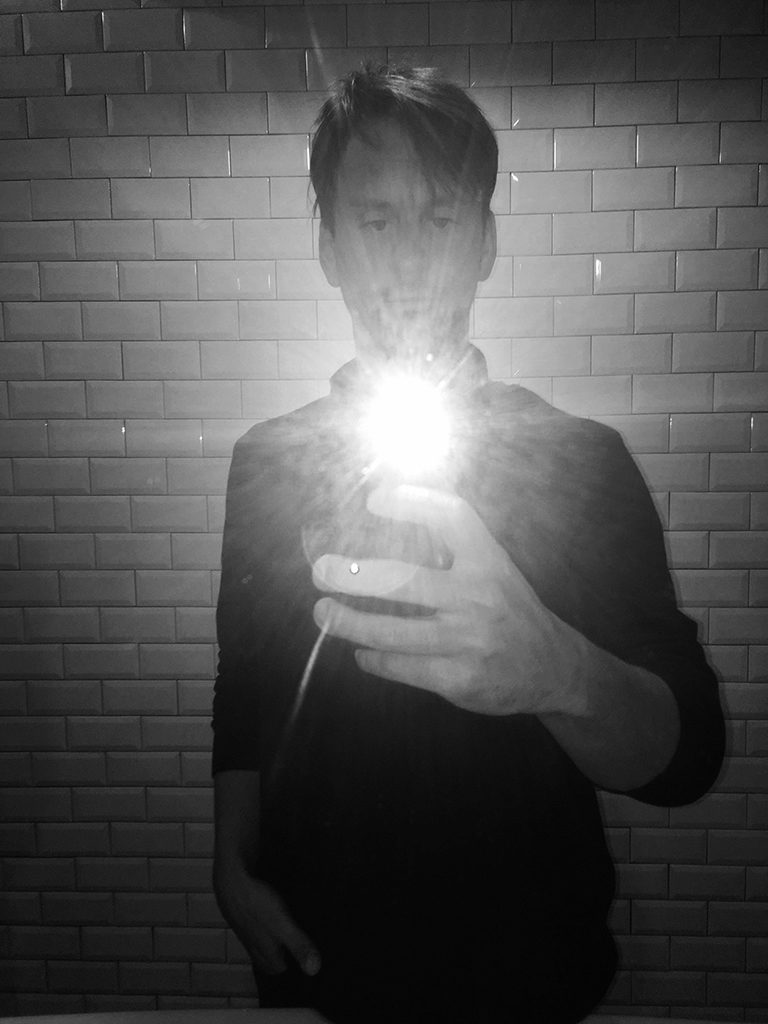 Fabricius is an MA graduate from Central Saint Martins Collage in London. After graduation he worked as an intern at Scott Free Films, the production company of Ridley Scott.
He writes and directs short movies since 2010. His topics mainly are socio-political, psychological. In 2010 he founded Otherside Stories.
In 1997 he founded Republic Group, that has become one of the largest, leading creative agency in Budapest.

Studied Film Studies and Screenwriting at Elte Budapest; Film and Contemporary Audiovisual Media at Groningen University.
Since 2012 she has been working as producer’s assistant and line producer in Hungarian features- and documentaries. She began to write screenplays in 2016.
She currently supports Otherside Stories in development of features and shorts since 2017.