Tallinn picks the script as one of the very best

Tallinn picks the script as one of the very best 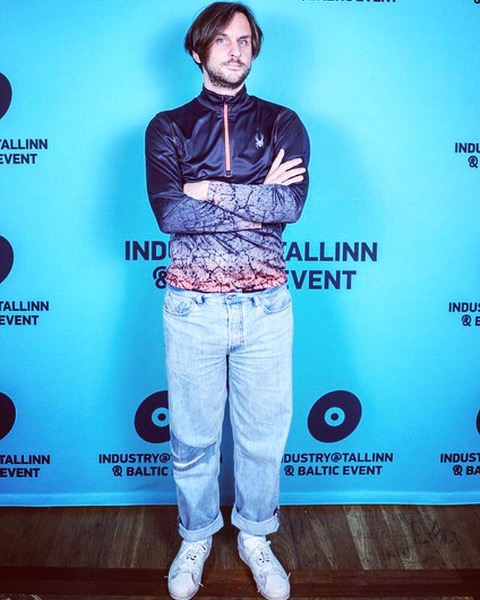 In November 2018, the A-list Black Nights International Film Festival invited the scripts to its co-production competition. The project was chosen from 250 applicants, as among the 20 most promising. Fabricius’ film was the only one this year to represent Hungary as a film plan at Industry@Tallinn & Baltic Event. Around 500 film distributors, producers and other film authorities arrived from 50 countries at the five-day professional forum. The writer-director Fabricius presented his plan to, among others, Swedish, Italian, German and Danish professionals.

← Fabricius’ film plan participated in the Art Department Masterclass, where the leading tutor was the set designer of Dunkirk When East Meet West, Trieste 2019 →