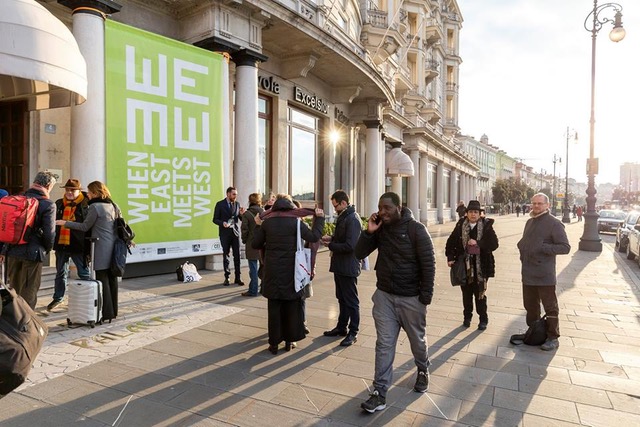 Fabricius Gábor’s „Erasing Frank” film plan has performed with great success at this year’s Trieste International Film Festival’s official programme, in the When East Meets West workshop’s Spotlight section. The program, organized by Midpoint, presents an opportunity to debut, for first feature films that are at the end of their script development and their funding is only partially or not at all secured. 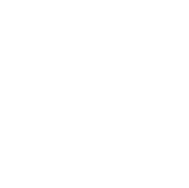 ← Tallinn picks the script as one of the very best