As the only Hungarian, Gábor Fabricius received a scholarship from the Sources2 program in Berlin for Script Development of his film project entitled  Szex, Drót, Rock’n Roll. During the ten-day training, younger filmmakers were given advice by, among others, Cannes Palme d’Or winning director Christian Mungiu.

The German program intensively follows the fates of the film projects, offering among other things the opportunity to present them at the Berlinale Co-Production Market next February.

Previously this program has helped develop Hungarian films such as Adrienn Pál, Afterlife, and Lajkó- Gipsy in Space, and foreign ones such as Summer 1993 from Carla Simon, which was presented and received awards at the Berlinale and was nominated for the European Film Awards. 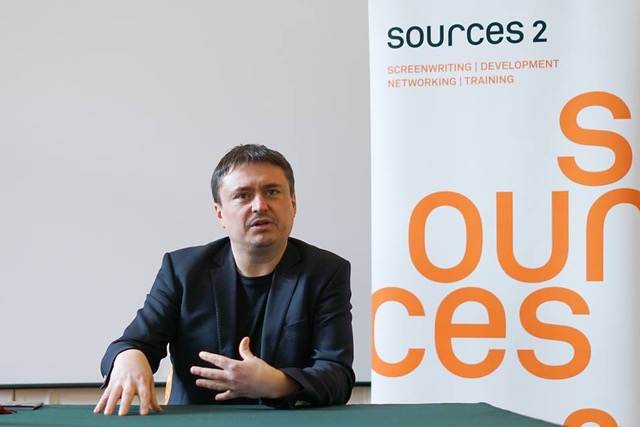